(55)(57)
An electric dinghy characterized by:
- a volumetric construction with an open top, divided by a horizontal rim into upper and lower parts tapered upward and downward, respectively;
- the execution of the lower part of the figure-shaped with a flat base, with concave ribs and the front notch on the side surface
- the presence of a seating place in the upper part;
- figurative solution in the form of a pirate ship with a rudder, with the installed cannon on the upper stripe of the bow, with anchors and cannon ports on the sides and windows of cabins at the stern;
- a rounded depression in which a stylized head of a pirate with an eye patch is set in relief on the upper part of the stern;
- color highlighting of individual relief elements, imitating the foredeck, anchors, cannon ports, the pirate's head and cabin windows. 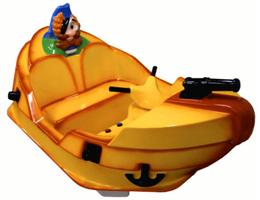 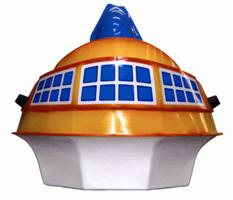 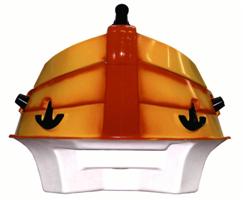 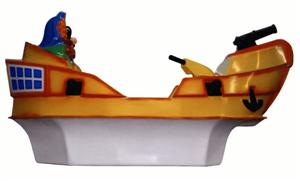 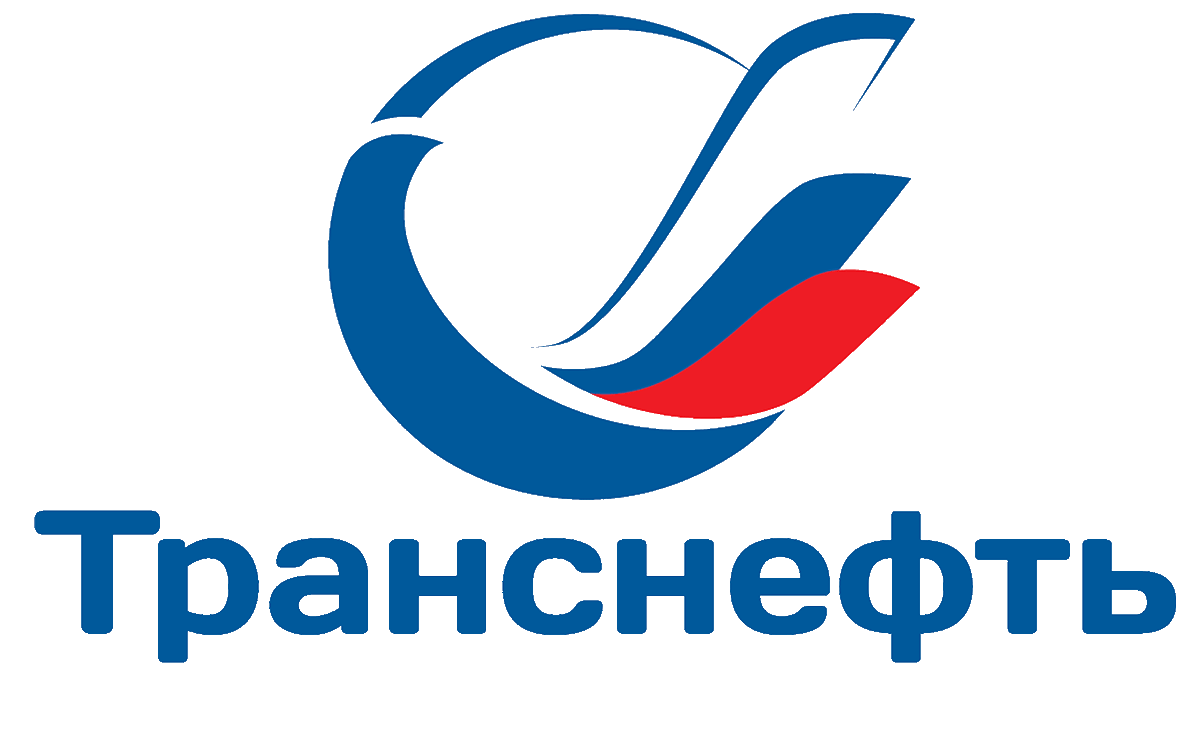 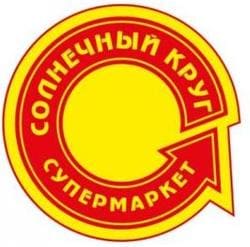 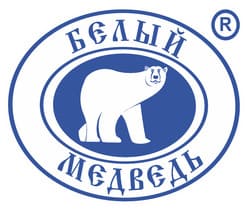 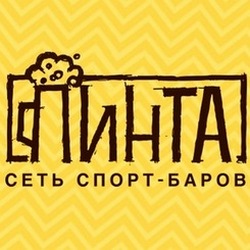 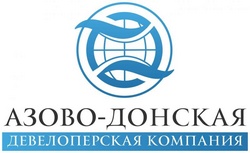 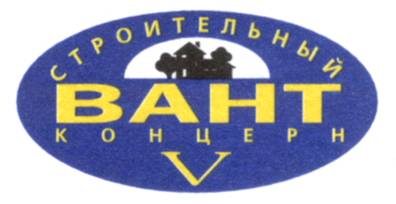 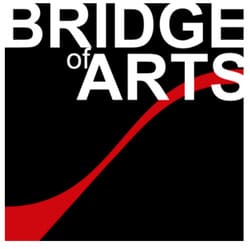 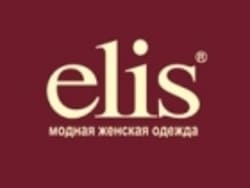 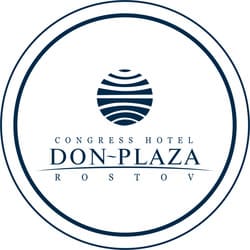 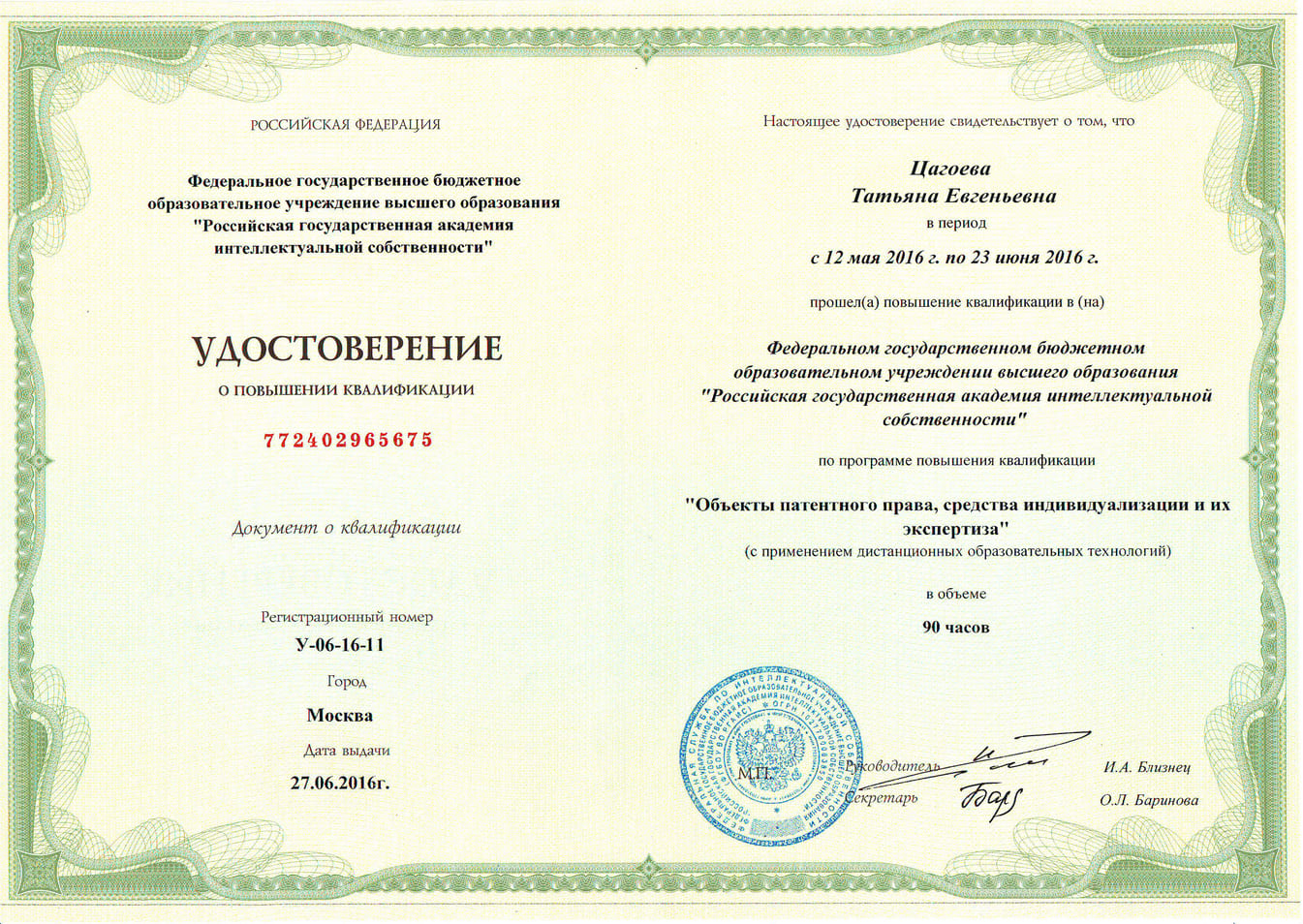 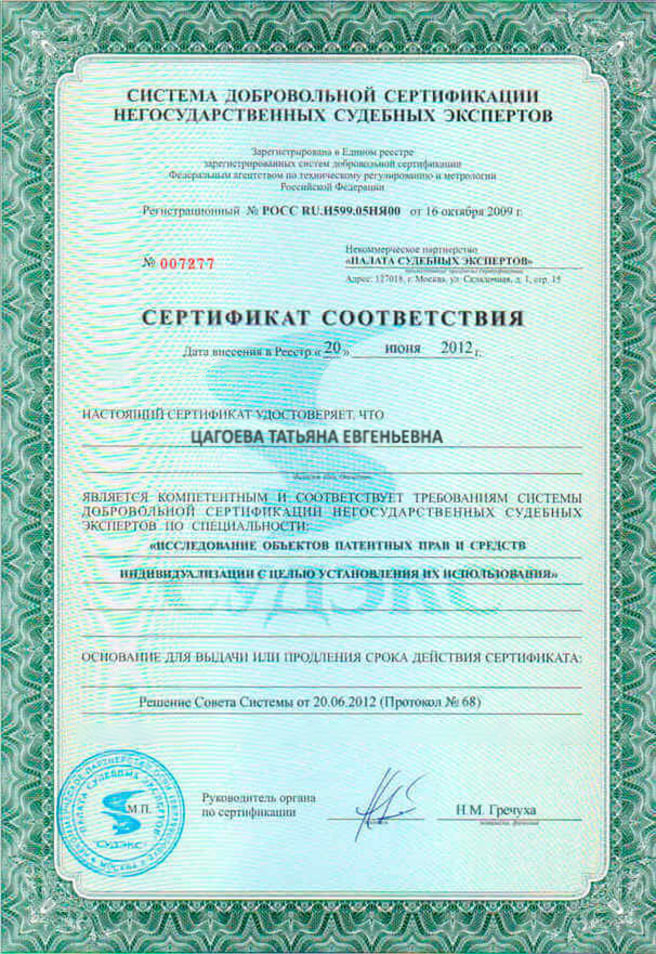 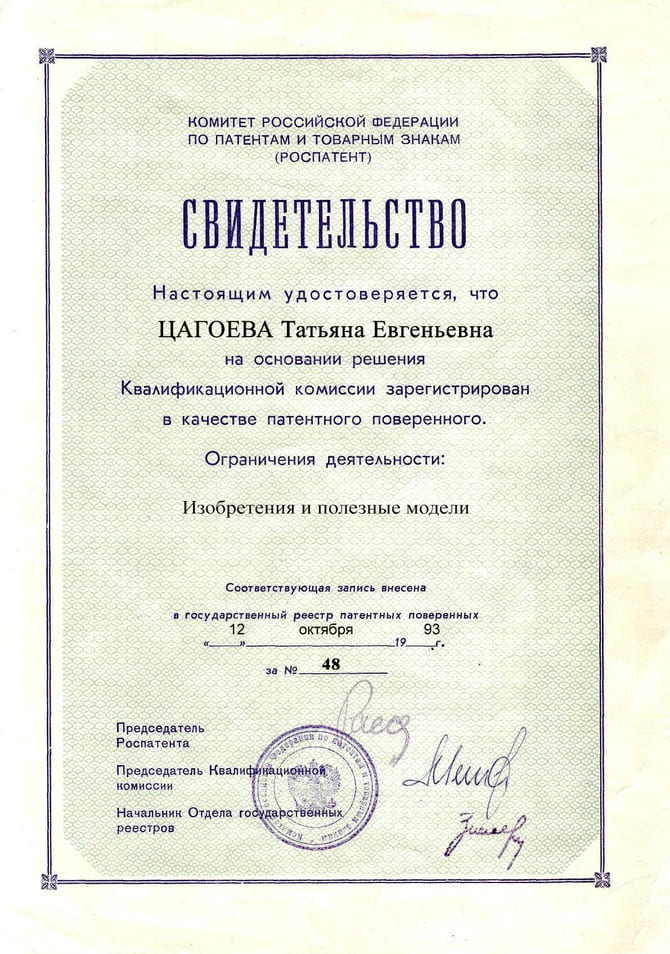 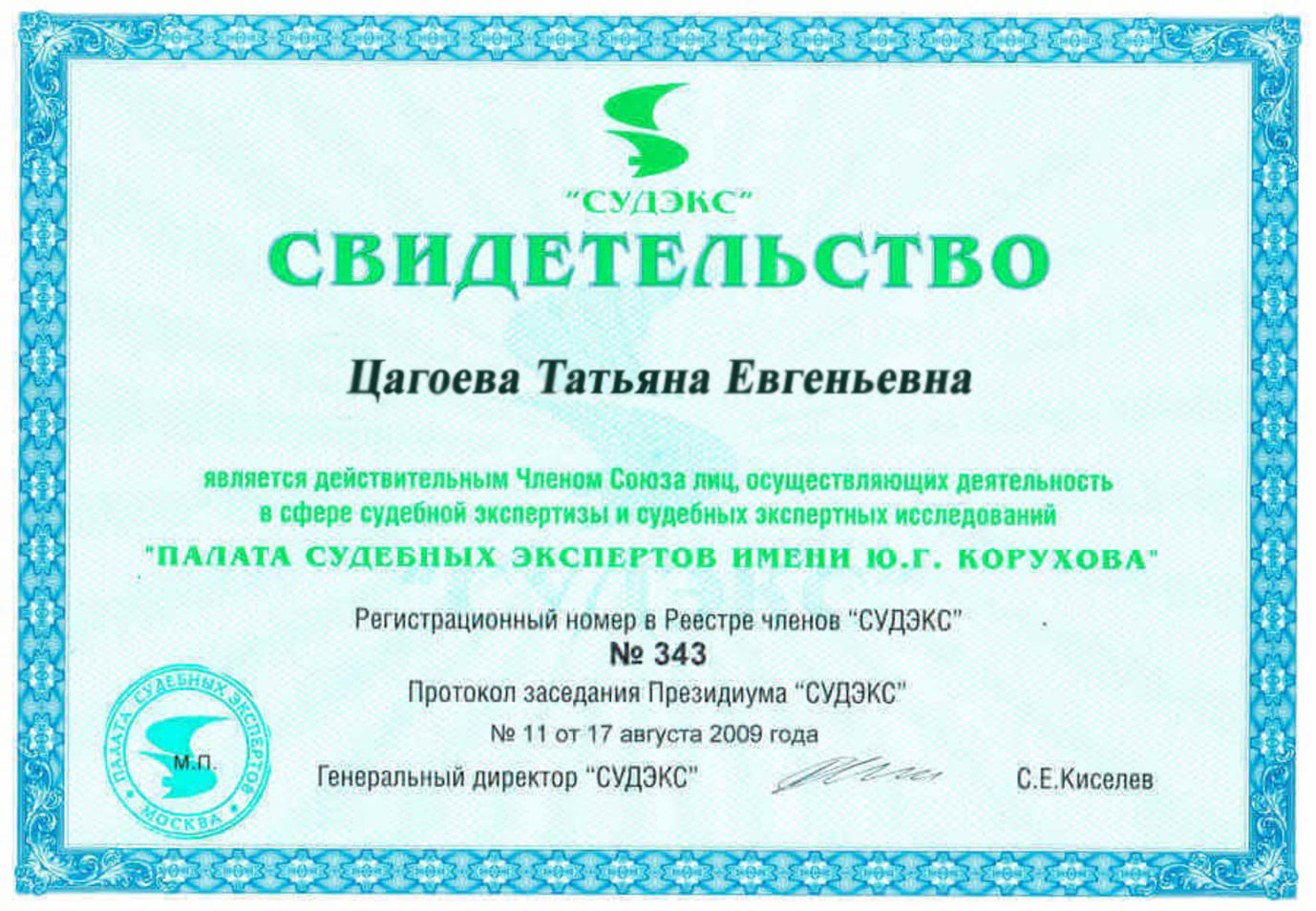